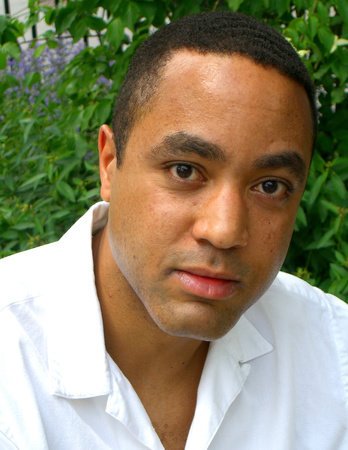 McWhorter says a third wave of anti-racism has become not a progressive social justice movement but a religion—and one that’s illogical, unreachable and unintentionally divisive.  He offers a roadmap to justice that will help not hurt black America.  “McWhorter asks …: can even those supposedly enlightened and self-appointed champions of anti-racism (whom he calls “the Elect”) think and act in ways that harm black America?”

“The goal of third wave anti-racism is ostensibly concerned with “dismantling” racist “structures,” but it is actually an attempt to narrow the discourse and limit the range of honest thought. This is achieved through a ruthless evangelism, which McWhorter manages to condense as follows: Battling power relations and their discriminatory effects must be the central focus of all human endeavor, be it intellectual, moral, civic, or artistic. Those who resist this focus, or even evidence insufficient adherence to it, must be sharply condemned, deprived of influence, and ostracized.”

For support, McWhorter lists a spate of scandals and PR nightmares that would signal, to an alien observer, a kind of collective insanity or Salem-esque panic.

1) End the War on Drugs 2) Teach Reading Properly and 3) Get past the idea that everyone must go to college. He responds to having only few planks by saying it is easier to process and can have significant impact.

The quotes throughout this article come from the book, a radio interview On Point conducted with John McWhorter last December and a thoughtful book review was written by Jaren Marcel Pollen, published In Quillette.