Home » What is Intersectionality and How Do We Balance Our Priorities? 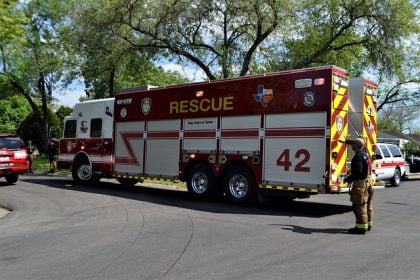 According to law professor Kimberle Crenshaw, intersectionality is the idea that, if you are standing in the path of multiple forms of exclusion, you’re likely to get hit by more than one. For example, Black women cross an intersection and are hit by both racism and sexism. The race ambulance and the gender ambulance arrive at the scene, and they say, “Well, we don’t know whether this was racism or sexism, so we don’t know which of us can help.” Gender discrimination devalues all women, but women of color are hurt by both gender AND racial marginalization. Many people experience harm at the intersection of two or more of their identities. The one ambulance of our conscience must come to the aid of multiple oppressions─both/and, not either/or.

n the same way, the effects of global climate change are disproportionately affecting communities of color. Historically, authorities treated minority neighborhoods as less valuable and as a result, they are more vulnerable to flooding, storm damage and increasing temperatures. Single parent households and others with low incomes often live in high-risk neighborhoods. Thus, when we act against climate change, we need to also recognize the compound effect created by its intersection with existing inequities.

When people hold up a false standard of white, male, cisgendered, able-bodied, and a middle- or upper-class economic status, it devalues large segments of the population. As we work against gender inequality or climate change or for any other good cause, we can also recognize intersectionality and acknowledge the marginalized groups which are likely to be the most impacted. 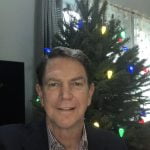