Home » Share the Plate with UU Ministry for the Earth 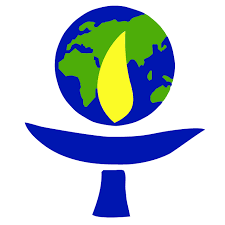 The UU Ministry for Earth (UUMFE) is an independent non-profit organization that works to inspire, facilitate, and support personal, congregational, and denominational practices that honor and sustain the Earth and all beings. UUMFE supports UUs in connecting with others to grow our faith, providing resources for each other and organizing or action through its three circles: UU Young Adults for Climate Justice, Environmental Justice Practitioner Network, and UU Climate Action Network.

The seventh principle of Unitarian Universalism is “respect for the interdependent web of all existence of which we are a part,” and as a denomination we have passed more than three dozen social witness statements related to the environment and environmental justice, dating back to the early 1960s.