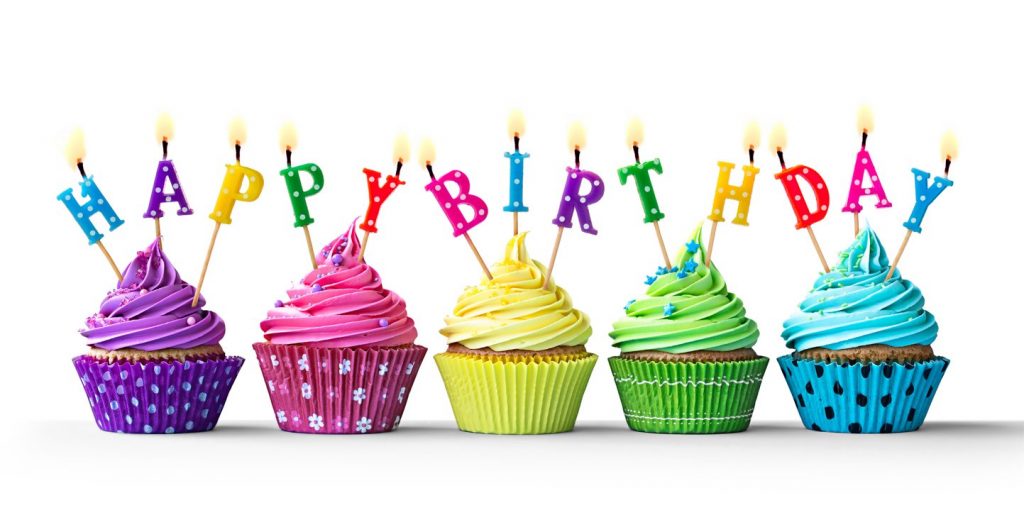 If you’re not already in the church database, please send your birthday and month (no year) to the church office at office@uutallahassee.org, so we can wish you a happy birthday. The last issue of The Meridian each month will feature birthday wishes for all those whose birthdays are the following month.